The Bay City Rollers ‘Only Want to Be with You’ on Friday, March 13 as the band, featuring original guitarist, vocalist and songwriter Stuart “Woody” Wood, is set to perform at the Arcada Theatre in St. Charles, Illinois.

The evening promises to be jammed packed with the band’s classic hits including “Saturday Night”, “You Made Me Believe In Magic”, “Money Honey”, “The Way I Feel Tonight”, “Rock N Roll Love Letter” and “I Only Want To Be With You”. Over the course of their career, Bay City Rollers earned 5 RIAA certified Gold albums and charted 20 songs worldwide.

Their smash hit Saturday Night has been featured in the Netflix original series, The Umbrella Academy, in addition to The Simpsons, Swingtown, October Road and So I Married an Ax Murderer starring Mike Myers.

Legend has it that the band’s music inspired Tommy Ramone to write “Blitzkrieg Bop”, one of The Ramones biggest hits.

Splash Magazine Worldwide had the opportunity for a Q & A with Stuart “Woody” Wood of the Bay City Rollers :

What was the inspiration for a tour at this time?

I was involved in a 2016 comeback tour with 2 of the other original members from the 70’s, Alan & Les (The other 2 guys, Derek & Eric didn’t want to do it). The fan reaction was amazing though unfortunately we only played a few Christmas shows 2015 & 2016.

There was an initial plan to play throughout the world but Les had booked his band up throughout 2016 leaving no room for the reunion to continue after the 2015 Christmas shows…a real bummer and a bit naughty of Les to use the amazing media coverage we got when we announced the comeback to promote and book his own version of the BCR’s.

Because of the amazing reaction and a re-attachment to the old songs it prompted me to put the Bay City Rollers together with 3 very talented Scottish musicians. Ian Thomson, Lead vocals & Guitar, Marcus Cordock on Bass Guitar & vocals and Jamie McGrory on Drums. These guys are in their early 30’s and have an abundance of energy bringing a new energetic lease of life back into the songs…we’re loving it!

What determined the stops on the tour?

Tour dates are scheduled by our booking agents, but as a side-note, we had a wonderful time at the Arcada maybe 18 months ago, and I was pleased upon learning we were returning.

What was the goal/aspiration for the band as the Saxons in 1967 in Edinburgh, Scotland before the name change?

Alan & his brother Derek Longmuir started the band back in 1967 in Edinburgh…I only joined with Les in 1973 so can only imagine they started a band like a lot of teenagers do, though these guys stuck with it through good and bad times before getting the first hit in 1971 ‘Keep On Dancing’. I was still at school when this was a hit in the UK but remember that song being massive, specially as it was a Scottish band.

When the band’s name was changed from “The Saxons”, why was a pin stuck in a random place in the US rather than in another country?

The guys were influenced by American band’s names like ‘The Detroit Spinners’ and thought to stick a pin in the map of America…it landed on Bay City, Michigan to which they added ‘Rollers’ believing it was a place to surf, hence Bay City ‘Rollers’.

Over the years, you must have seen changes in your audiences.  Can you say something about those changes?

I remember back in the 70’s the audience were predominantly 14-16 year old hysterical screaming girls, the majority of guy fans didn’t come to gigs until much later as the BCR’s were considered bubblegum, not cool back then. The concerts were always amazing, fun, and very loud!

Today’s audience is much the same though the 14-16 year olds are now hitting their 60’s though still very loud and having the best time reliving the 70’s. The good thing also is that these older fans are bringing their kids (25+ year olds) who after a few songs are converted and by the end of the show are having just as much fun as their parents…all about the songs we reckon!

Is there a particular incident or special message you would like to share with the Splash Magazine Worldwide audience?

Firstly a BIG THANKS for sticking by the band after all these years!!! We hope you all come along to the show where we play all the hits and more including Saturday Night, I Only Want To Be With You, Summer love, Sensation, The Way I Feel Tonight, Money Honey and many more. Hope to see y’all soon.

Love Woody and the guys x

Photos are courtesy of the Bay City Rollers 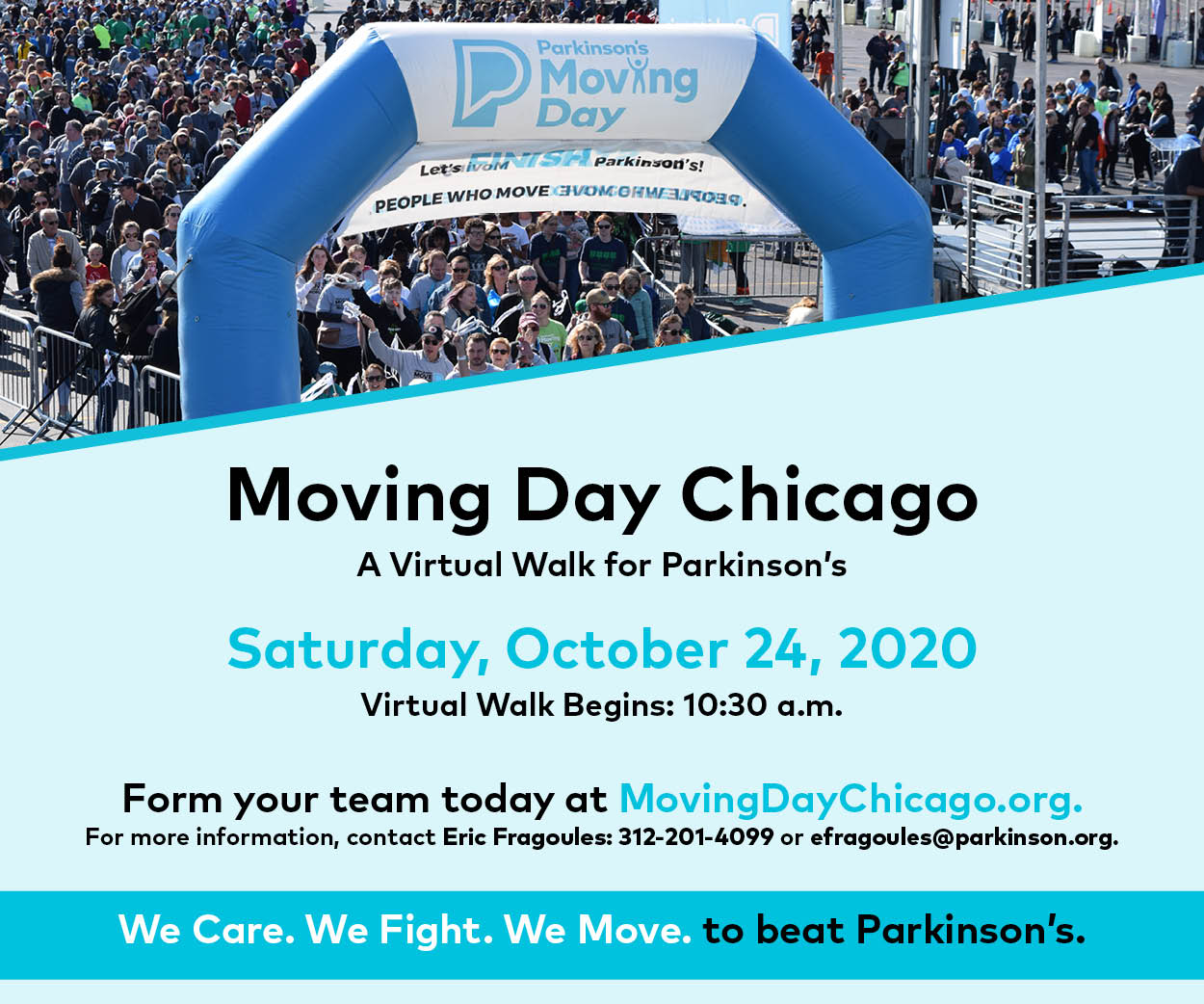